The prime marketing aim was to substantially increase awareness to the right demographic nationwide and challenge their much bigger competitor (HelloFresh). 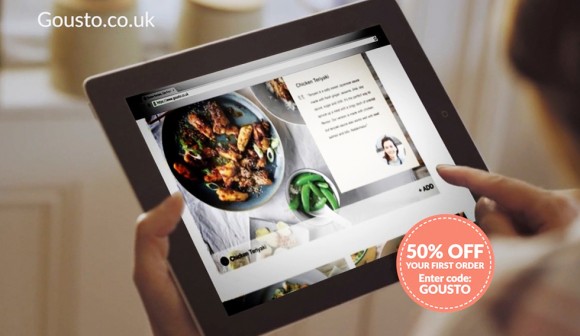 Working to a fixed launch budget this included making a hard-working BRTV ad (£40k) to explain the “food in a box” concept whilst also driving high numbers to their website.

Using targeted TV media buying we were able to ensure that the BRTV ad was seen within key food programmes at the right times of day to fully engage with their target audience. 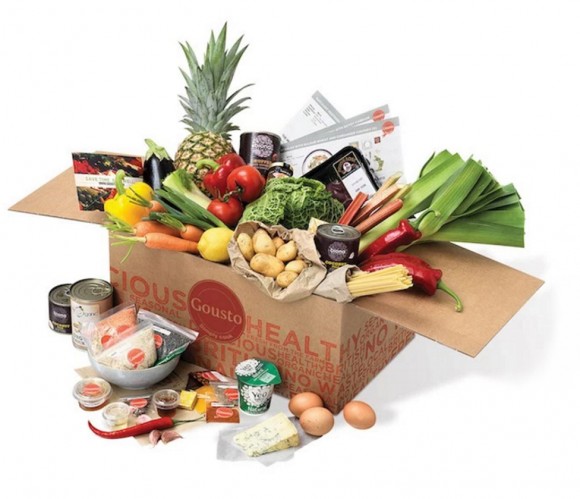 Over a period of 6 months the TV campaign has supplanted all other media choices and quickly became the prime driver for generating new leads and convincing existing customers to become repeat buyers. 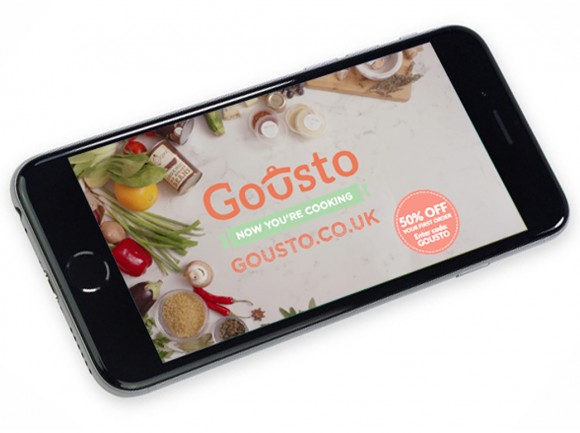